Our software is certified to the latest standards of programming and development, and includes complete installation and uninstallation procedures.

Our software is compatible with Microsoft systems from Windows XP to Windows 10. It is instrumented under IBM Rational Purify, a dynamic software analysis tool for developing Microsoft Windows applications.

Our software is also digitally signed by Comodo, a certification authority which issues certificates to professionals of the software industry.

Titivillus, our Latin & Ancient Greek Spellchecker, can be downloaded here. 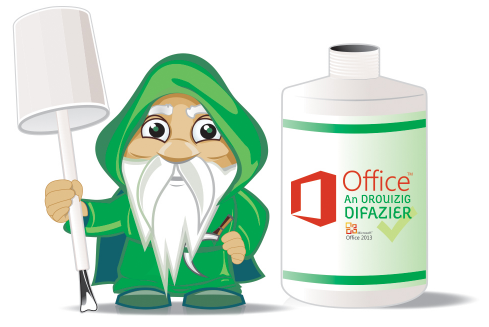 The An Drouizig Team is pleased to announce a new release of its Breton spellchecker. This new version is suited for Microsoft Office 2013, recently available for download, in preview, from the Microsoft website, and whose public release is scheduled for the first quarter of 2013.

Respecting the unified standard, this version also takes into account five hundred new lexicals, mostly taken from Breton dialects and modern vocabulary. With a dictionary of 60,000 words representing 1.6 million of inflected forms, the spell checker now covers all levels of use of Breton.

The software is also provided with an hyphenator and a grammar parser, whose main purpose is to detect the mutation errors. These tools also fit perfectly in the Office suite. Tested in-depth with the analysis of a language corpus of 20 million words, the program offers today a comprehensive recognition of derived forms of Breton. The software is therefore intended as an educational tool, useful to learners, but also essential for all those who write in Breton everyday, teachers, journalists, entertainers... 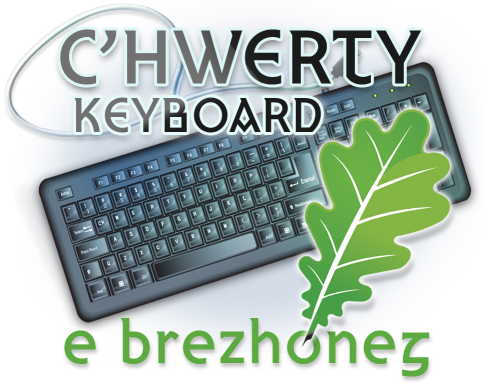